Construction Employment Increases in 42 States Between June 2018 and June 2019. Thirty states added construction jobs from May to June, according to the Associated General Contractors of America. 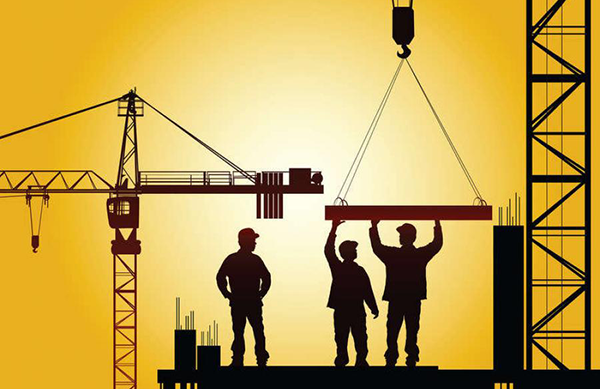 “Construction demand remains robust across most states, and contractors continue to add workers when they can find them,” stated chief economist Ken Simonson. “But contractors are struggling to find all the workers they need in many states, as shown the historically high number of job openings at the end of May.”